Recently a girlfriend came to visit me with her husband, and as they were leaving he took a picture of the two of us hugging and smiling. Later that day he sent me the photo in an email, proudly announcing, “I retouched your wrinkles. You look great.” Ouch.

My forehead wrinkles started to show when I was a teenager. My mother used to say, “If you don’t stop frowning you’re going to have those wrinkles for the rest of your life.” And she was right. When I think, my forehead bunches up, possibly trying to squeeze light into the dark corners of my mind. Or maybe it’s a trait I inherited from my father. In any case, I never thought of my forehead as something to hide.

Some people have smile wrinkles, some people have squint wrinkles. I have two deep grooves like railroad tracks between my eyebrows. Now I see photos of so many beautiful women my age with foreheads flat as parchment, and I wonder what they’re hiding. Who decided wrinkles weren’t cool? These are my think lines. The more I think the more I frown. So what? I don’t want to look like I never had a serious thought. I’m not sailing on the Good Ship Lollipop.

My wrinkles are symbolic of my accomplishments. Imagine a photographer retouching a photo of Albert Einstein and telling him, “I erased your wrinkles so people will take you seriously. No one’s going to buy those scientific theories coming from an old guy who looks like you.” If Einstein needed Botox to get a job, the Allies might have lost World War II, My Favorite Martian wouldn’t have been in prime time, and Dick Tracy would have been talking into his necktie instead of his wristwatch.

Smart people have wrinkles. The nerves in our faces are connected to the thought centers in our brains in a feedback loop that moves our muscles and stretches our skin. When a face like Einstein’s becomes famous, we know intuitively it’s the face of his brain. If he looked like Justin Bieber we might be skeptical. Honestly, if Einstein had gone full Kardashian in order to achieve fame, would we still trust him? Or would we worry that his fragile ego may have corrupted his math?

Wrinkles are the symbol of wisdom. Yet traditional standards of beauty for women preclude wrinkles. The entire cosmetics industry is devoted to erasing the telltale signs of our genius. Wrinkle shaming puts older women at a disadvantage in the competitive world. It denies the value of our perspective and our experience. So let’s kick the habit of wrinkle shaming. If 60 is the new 40 and grey is the new blond, wrinkles are the new diploma. Like a general’s stars, we’ve earned them. Let’s wear them proudly. 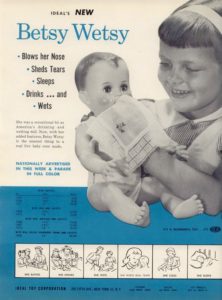 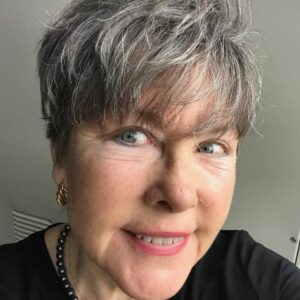 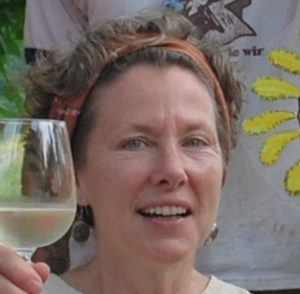