It’s spring and people on the street are showing their skin. Some more than others. Women are letting the sun shine on their cleavage and young men are jogging bare-chested along the river. How exhilarating it must be to feel the fresh air moving across your skin as you run half-naked without fear of arrest or assault.

When I went to Macy’s to buy a bra, I commented to the sales associate about how most of the bras had some kind of thick padding, which I assumed was to exaggerate a woman’s amplitude. She informed me that the padding was not about enlargement, it was about hiding nipples. She said, “Imagine what it would be like to stand in front of a classroom of kids or a meeting of office people and have your nipples go erect. Suddenly everyone is staring at your nipples.”

Well, I can imagine that. In the 1970s, I was one of those women who burned my bra and declared myself free of that sexist entrapment. At the time, we called that going native, and it was a sign of women’s liberation. But about ten years later, I willingly strapped one on because I wanted to look professional. To dress for corporate success, nipples need not apply.

Now, I’m blessed with a mammalian abundance that makes going native uncomfortable. I wouldn’t dream of running anywhere without my breasts contained, lest I find myself in the emergency room trying to explain how I broke my own jaw. Today I can be liberated and harnessed. But even so, I’d like to have the right to run bare-chested down the street. I’d like to know what it feels like to be unafraid of going bare-chested in public the way men do.

Portland has a naked bike ride once a year and thousands of naked bicycle riders participate. The ride is permitted by the city, although the starting place and route are announced only at the last minute so the public cannot line the streets to watch, and participants can feel safe. The rules are don’t gawk, don’t touch, don’t photograph, and don’t comment. Still, you won’t find me flopping around Portland on a bicycle with the twins.

Going naked in public is not my idea of fun, but it is my idea of freedom. It may not be practical or hygienic. All sorts of icky images come to mind. So I’m not advocating for the right to show up naked at Chipotle and spill hot sauce on my pubes. No shirt, no shoes, no service. I’m fine with that. But when I see a guy running down the street wearing nothing but his jogging shorts and shoes, or on the beach in what for me would be only half a swimsuit, I can’t help but feel a little jealous that he has a freedom I’ve never had, even though we are supposedly equal. 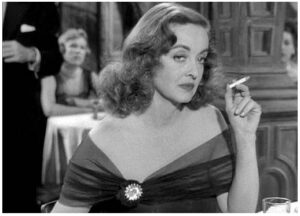 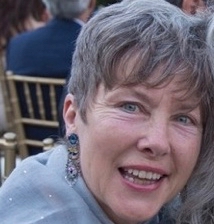 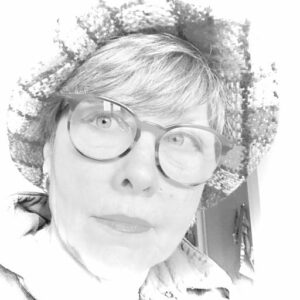 18 thoughts on “Free the Nipple”