When my husband realized he had only a few months to live he told me he thought we should plan his death like a wedding because it was just as important. Yes, I was surprised. It was 2008. I hadn’t considered planning death, and it seemed radical to plan death like a wedding. I thought we would just let it roll and I would somehow cope. But he had a vision for what he wanted, and I soon realized it was based on the way his dad died.

My father-in-law refused to plan his death or acknowledge that he was dying, even when he was in hospice. That refusal left the family leaderless, and instead of focusing on the profound aspects of the experience, they got all tangled up in feuding over the details, like yellow roses or white? Should he be buried wearing his Army dog tags and his rings, or not? Which pair of cowboy boots should he wear? Who got to ride in the limousine? It all seems petty now, but at the time these were the issues that gripped my mother-in-law and her family in all-out war over who was in charge of this event. Instead of Bridezilla, think Widowzilla. And she wasn’t even a widow yet.

When my husband got the diagnosis of terminal cancer, the first thing he said was, I’m not going to die the way my father did, and he began to plan his death. He was a musician and he understood death as his final performance. He enrolled himself in hospice and met with a palliative care physician. Then he announced I was forbidden to dial 911, no matter what happened. Then he told me he wanted his body to be kept wherever he died for 24 hours, not moved, and handled only by people who loved him, me and his friends. He wanted to be wrapped in white linen for cremation, as he imagined Gandhi may have been. Thankfully not in his purple spandex stage pants. And he wanted his ashes spread on our farm.

That was eleven years ago, and today I see how fortunate I was to be caring for a man who wanted to plan his death as a ceremonial event like a wedding. He was the leader of the process, he was conscious of his impact on the living, and he was curious. He died quietly on a bed in our livingroom and the next day I invited friends to come visit him. They brought flowers, gathered around his body, told stories and listened to music. It was just how he wanted it to be.

Now I’m thinking ahead for myself, considering my age and the unpredictability of life, and I want to plan my death like a wedding, too. I want the gathering of friends, the flowers, the stories and the music. You’re invited. I hope together we can create a serene experience that celebrates the flow of life, the reunion of death and our unbroken bond to Nature. And, one more thing. I would like people to laugh. Laughing at all that has transpired here is key to finding peace. I’ll be listening from somewhere, and I’d like to hear your laughter. Thanks.

Read “Why Millennials are the “death positive” generation” 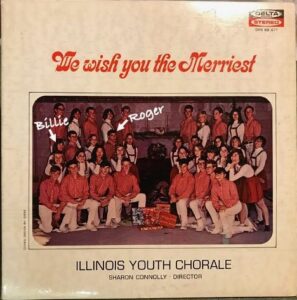 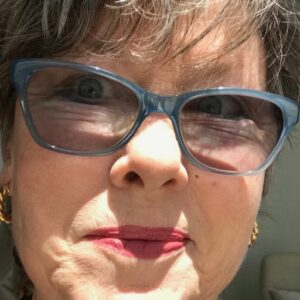 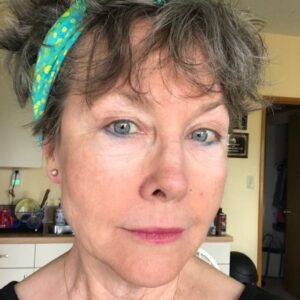