I may be a food snob, but I love a Quarter Pounder with Cheese, got hooked on them while I was road tripping, and now that it’s football season, I continue to indulge myself more frequently than I would like to admit. In fact, I don’t think I would have weekly hankerings for that All-American meat stack if not for the commercials during football games. But it’s hard not to think about eating hot grease when it shines like the sun through the TV screen. Big fat meat stacks are always on the menu in TV land. That’s the promise of America since cowboy times. I grew up in a Sunday football family. Meals were planned around the game and meat was always on the menu. We sat together in the livingroom and cheered for the Green Bay Packers. Coach Vince Lombardi was like a member of our family. There was a simple righteousness to winning and losing in football. It’s possible my desire for a Quarter Pounder is a craving for simpler times.

Going through the drive-thru window and eating in my car has become a ritual. I have nostalgia for the freedom of the road and a Quarter Pounder sets me free. Saturday when I pulled up to the squawk box to place my order, I had to ask a nagging question. “What’s a McRib?” Of course, I saw one on TV. She said it was “a barbecued rib sandwich.” I asked what kind of meat it was, and she didn’t know. She had to ask a colleague. Then she told me it was pork. Mind you, I had just made pork ribs for our holiday dinner. A rib is a bone. I asked her if there was a bone in the McRib, and she said “No.” I wanted to say, “So it’s not really a rib sandwich then, is it?” But I didn’t. How would she know?

According to Wikipedia, the McRib is pressed pork the way McDonald’s French Fries are pressed potatoes and McNuggets are pressed chicken. A McRib is really a McPig. But that name would be a trigger for some people, wouldn’t it? Financial analysts have called the McRib “A Conspiracy of Hogs” — a market manipulation that takes advantage of low pork prices. Or is it a loss leader that gets you to buy the much more profitable large Coke? Or a seasonal sales bump? Whatever. Here’s my question: Where is the Conspiracy of Vegetables? Can you say McSpinach? Why aren’t there any salad commercials during football games?

If millions of us were spared the food pornography of hot meat dripping orange cheese, maybe our healthcare would cost less. If McRib commercials were legally required to include the same kind of disclaimers as big pharma commercials, it might be more obvious that eating too many of those unctuous calorie bombs may cause obesity, high blood pressure, acid reflux, heart disease, erectile dysfunction, prostate cancer, colon cancer, and rectal cancer. Big ag, big food, big pharma, big media, that’s the real Conspiracy of Hogs. Personally, I’m not against food pornography. I love to eat. I just want a more conscious coupling, like pictures of sexy men eating carrots. That’s my cure for what ails us.

The McRib’s Many Economic Conspiracy Theories 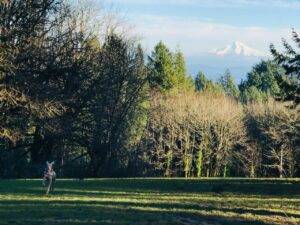 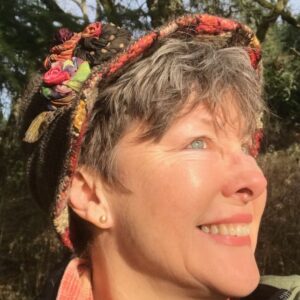 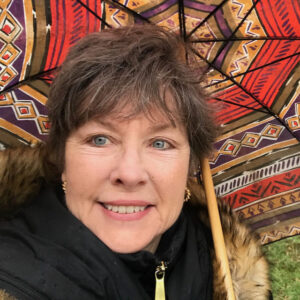 4 thoughts on “A Conspiracy of Hogs”