My medical tests can predict cancer or the potential for a broken hip. Pattern recognition can keep us safe. It’s been more than 20 years since I’ve had the recommended tests for a woman my age because one of my oldest behavior patterns is a mistrust of the healthcare system. I’ve been sexually assaulted by a male doctor twice in my life, and that pattern of experience impacts all my other patterns. In my mind, men have a pattern of being dangerous. So my brain compares the patterns of danger for illness and rape, and I have to choose. The older I get the easier it is to make the choice.

I was supposed to have an ultrasound of my gallbladder, but when I called the gastroenterology clinic to make an appointment and asked to see a female doctor, the woman who answered my call said there were none. She said the only women who worked at their clinic assisted the seven male doctors there. That information fit neatly into my mental model of the patriarchy, a pattern of gender oppression that’s been going on forever. I only wish we could blame the internet, but the genesis of the patriarchy began before Genesis was written. It’s a pattern as old as our species, social dominance by the strongest, not the smartest. Consistent with my pattern of avoiding male dominated environments, I did not make an appointment to have my gallbladder checked.

I have a history of ignoring the patterns of pain that indicate a health problem. But I have a new domestic partner and a new puppy. Two reasons to take better care of myself. These relationships are an expanding pattern in my life, influencing every other pattern. The changes in my daily routines, my priorities and my dreams are helping me see how patterns of love integrate with patterns of life. Patterns intersect.

Love is the pattern that changes everything. The endorphin rush, the profound emotional commitment, this new inclination toward self-sacrifice, these patterns now color how I think and behave in every situation. I’m taking better care of myself, sharing more, focusing on the needs of others, and planning ahead with the goal of security. My medical tests were a starting place and the results confirmed that I’m in good health. But patterns change, right? That’s why I need to get good at pattern recognition.

The Future of Intelligence 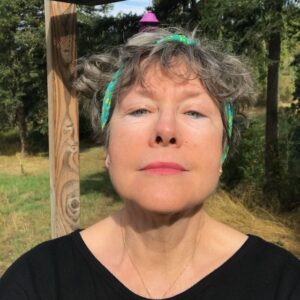 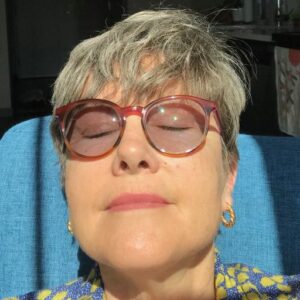 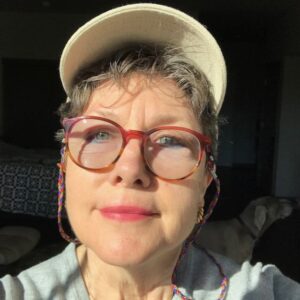