I’m being followed by government drones. At first, I didn’t believe it. But this morning on our walk along the river the evidence was indisputable. There they were lined up along the shore, just staring at us, following us with their eyes, unafraid of the dog, unmoved by our advance, a few dozen drones camouflaged as mallards. The giveaway was their quacks. Completely fake. Bone chilling. I know I’ve written some angry blog posts about the patriarchy, but I never thought of myself under government surveillance. Until now.

Fortunately, I found everything I need to know about this sinister government plot on the internet. It’s shocking. Brace yourself. Birds aren’t real. All living birds have been killed by the government and replaced by drones that spy on us wherever we go. I know, you’re skeptical. At first, I didn’t believe it either. But then, I watched the YouTube videos. A CIA agent confessed to the whole thing. You can’t fake that.

The truth is between 1959 and 2001, the U.S. Government exterminated over 12 billion birds and replaced them with surveillance drones that watch Americans every day. Bird eyes are cameras and they’re following you. Forget about the Environmental Protection Agency and the Endangered Species Act. Those are decoy programs to pacify the masses. The fact is the CIA massacred every living bird with poison gas and replaced them with machines. That’s why the Birds Aren’t Real movement was founded. To warn America.

Our history is being rewritten by these sorry revelations. I always thought President Dwight Eisenhower was one of the good guys, building the national highway system and cautioning about the dangers of the military industrial complex. But now I know that was just propaganda to cover for a CIA program to install this coast-to-coast network of feathered spies. Turns out Big Brother is really Big Bird.

Thankfully Birds Aren’t Real truthers are mobilizing to make the public aware of the danger posed by this dastardly conspiracy. Hundreds of thousands of young people are taking action to hold a mirror up to our post-truth world. Maybe you’ve seen the billboards or heard about protests against the apparent complicity of Twitter and the St. Louis Cardinals. Or maybe you’ve seen the media coverage on Vice and in the New York Times. Gen Z is world building at an astonishing pace to replace the false history we’ve been taught, to illuminate outrageous theories, produce fake documents, and fight misinformation with misinformation.

These entrepreneurial promoters of parody are not fueled by hate or a cult of personality. They’re cosplaying wackos to reflect America in the internet age and the ridiculous ideas people are willing to believe. They call themselves media literacy advocates and they plan to disrupt the most noxious conspiracy theories with absurdism. I, for one, agree with this non-violent approach. After seeing duck drones on the river this morning, I’m all in for Birds Aren’t Real. No longer filling my bird feeders just to watch them watch me. Stopped my Audubon Society membership and tossed my Peterson Field Guide to Birds of the Northwest. What a fool I’ve been. 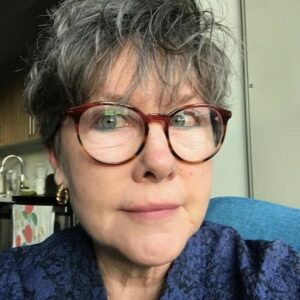 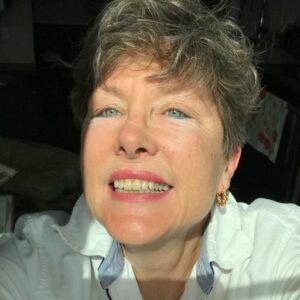 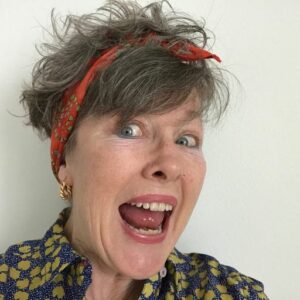 One thought on “Birds Aren’t Real”