I’ve got my new paper 2023 calendar open on my desk, but I’m still ruminating on 2022. It was a mushy year. I started out thinking I had finished writing a novel. Then I got enough negative feedback to convince me I needed to rewrite it. By the end of summer, I thought my rewrite was masterful. But when I presented it to publishing agents in search of representation, the negative feedback bowled me over. So, I put it away for a few months. I need to forget what I wrote so it’s easier to let go of my previous conceptions and create fresh material. Writing a book is slow and subjective. Success is a mirage I crawl toward one word at a time. The closer I think I am, the further the mirage moves from me. Now, before I start crawling again, I’m reviewing my mistakes and poking around for my blind spots because I don’t want to be ignorant of my ignorance.

I thought I was expert in my subject matter, women over 50 going through changes. How could I not be? In retrospect, I see that my inflated self-confidence is comparable to a person who knows how to use a microwave thinking they’re a good cook. Taste is in the mind of the beholder. When I circulated my manuscript for feedback, the criticism that surprised me most was about the sex scenes I had written. Some said my descriptions of intimacy were in bad taste. A couple of my beta readers confessed to being completely turned off by what I had written. They preferred not to read such explicit stuff. One sent me a book with sex scenes they thought were much better than mine. They wanted more metaphor, fewer body parts. Another person I pitched on the story was so offended by the centrality of anatomy to the plot that they cut off the conversation. I fell out of my chair.

This is where the Dunning-Kruger effect comes into play. According to Wikipedia, the Dunning-Kruger effect is a cognitive bias that occurs when a person’s lack of knowledge and skills in a certain area cause them to overestimate their own competence. They don’t know what they don’t know so they assume they know everything. Thus, when my lack of skill and expertise about how to write great sex scenes was paired with my ignorance of my lack of skill and expertise, I was blinded to the limits of my competence. Arrogance masks ignorance. Beware of the person who brags about how smart they are. Humility is a sign of intelligence.

Yikes! Let me now state for the record that I have an extraordinary capacity for ignorance. My blind spots are epic. I hang my head. Please accept my apologies. Being dumb is my worst nightmare. Being a bad writer is my second worst nightmare. When it comes to writing about sex, I admit to being overconfident in my subject matter expertise. Obviously, I have work to do in writing sex scenes that my readers find both appealing and edifying. In the last couple months, I bought 10 novels purported to have great sex scenes and studied them. Now I’m opinionated and I need to remind myself that having an opinion is not the same as being educated. Expertise evolves. We all need to be lifelong learners. Because, as I’ve recently learned, a closed mind traps ignorance on the inside.

What Is the Dunning-Kruger Effect? A cognitive bias that causes an overestimation of capability

By Kendra Cherry for VeryWellMind.com, November 8, 2022 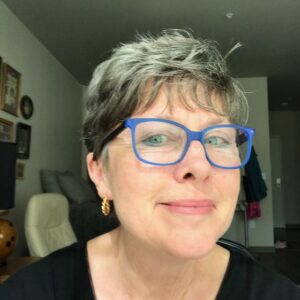 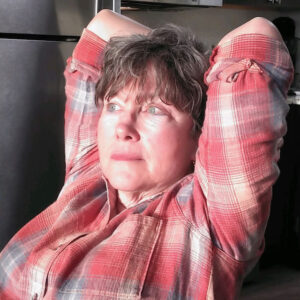 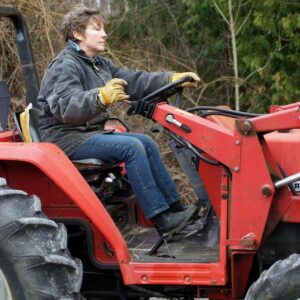 2 thoughts on “My Epic Blind Spots”