First stop Germany where she will eat meat. She’s never been much of a meat eater. Meat could change her, give her some kind of insatiable craving, keep her awake at night. After a year of pinning wings on mermaids, she’s planning to surprise her fans with bratwurst and the erection of Eltz Castle, sharp spires poking through the canopy in a fairytale piercing of the musk and fur of the forest. The cooking lesson was her dress rehearsal, a precious whisper of instructions, ingredients artfully arrayed on a marble table, nostrils splayed by the viscous scent, long muscles fermented dark beside pink mounds of flesh. Her fingers wander instinctively, fire dancing through pheromones of the ancients, swans entwined on the Moselle, neck around neck in effortless union, slithering smooth between peaks, salt and blood, the taste of glory.

Meanwhile I sulk in a swirl of single malt. Carnita, made and maker. Her exhibition slays me. She becomes her story, milling food into pornography, water into wine, the high priestess of loins marking intimacy as stations of the cross, stigmata cherry on her palms, guiltless deep throat witness reporting on deviant pleasures. She took the lesson seriously, the slice, grind and roll, dew trickling between her shoulders, shining oil on swollen veins, kneading hands cupping flesh to fill limp stockings until a delicate stiffness gives purpose to the exercise, and though raw as fruit, she puts it in her mouth, pushing against her tongue, her own muscles rippling to dominate, stay in control, swallow.

I choke back a gasp, suck scotch from my ice cubes, scribble a few notes on Goethe and food poisoning. Did I really just watch Carnita eat raw meat? Could I mimic her instinct for fantasy? Could I inhale the bestial terroir of alpine pastures and exhale bare skin quivering in the Black Forest? Probably not. Licking juice from her fingers, a froth of mead on her lips, she’s a natural, totally absorbed in the act of encasing, enclosing, engorging one animal with another, a milkmaid with grass stains on her back and a whip in her hand. Yet, I aspire to her greatness. 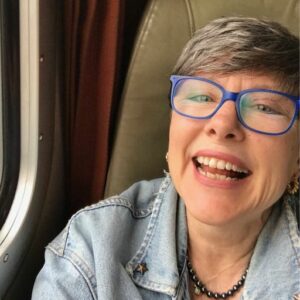 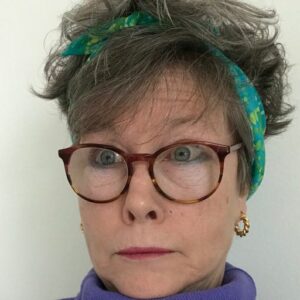 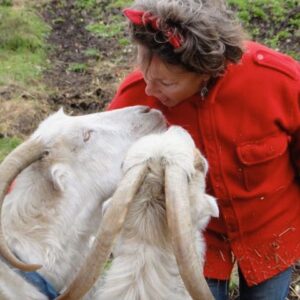 6 thoughts on “The Cooking Lesson (Carnita #2)”