I found this burst of empathy previously missing from her repertoire of genital provocateurs, seducers and soft targets. Making the connection between intimacy and wellbeing conferred legitimacy on her catalogue. Her book sales spiked. She was crowned queen of erotica. After her first interview on morning TV, I stayed in bed for three days and ate chocolate. Without any formal credentials, she became the darling of schlock producers and magazine sidebars on how to stay mentally healthy in isolation. Jerk off! Really, I thought, that’s the cure? Carnita smiled for the cameras and said she wanted the people who felt unseen to be seen. The Nipple Club was therapy. A celebration of the cosmic connection between mother and child since forever.

And so, she built her platform one nipple at a time. No faces, no bodies, no clothes, no possessions, no status stuff. Just nipples or the place where a nipple once was. With a simple set of rules, she made the Nipple Club a safe genderless congregation, absent the messy complication of proximity, all microphones off, each participant in their own solitary box, exposing their unit, sharing, wholesome as a mother’s love. When the History Channel interviewed her for a show on breasts as a symbol of abundance from the Venus of Willendorf to Cardi B, I ordered ten pounds of bacon. Feels without borders, she said. Right. I dipped my bacon in ice cream and licked the drips off my pajamas as Carnita’s side hustle became an empire. 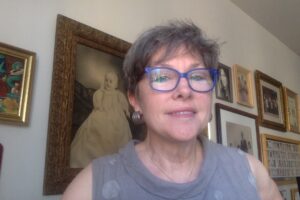 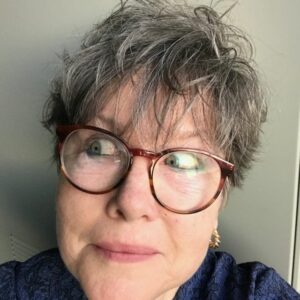 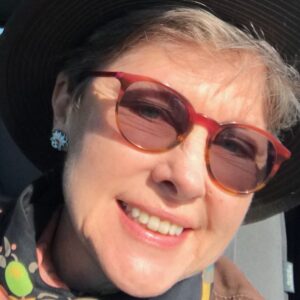