In the 1960s, when I was a young girl in the back seat of a station wagon with my dad at the wheel, we drove from our home in northern Illinois through the southern states on a camping trip. At a gas station on a deserted highway, back in the days when gas was pumped by an attendant, my dad pulled up to the pump and a thin white man came out to our car. “Keep on drivin’, mister,” he said with a thick accent. “We don’t serve Yankees here.” My dad objected saying he had young children in the car, and he was nearly out of gas. But the attendant was hostile. As we drove away, I remember my parents talking about what they would do if we ran out of gas. Being refused service shocked them. Because they were white.

In 1968, during what were called the Race Riots, I asked my dad why no Black people lived in our town. He told me Black people did not move to our town because if their house caught fire, the fire department would not come to put out the fire. This insight stunned me. But I knew it was true. We were a religious family living in a tiny town with half a dozen churches and no Black people. We went to church every Sunday, prayed multiple times a day, and included our faith as part of the discussion of almost any topic from politics to haircuts. And yet, when the men in my family gathered, some of them were commonly heard using the n-word.

At home my parents had strict rules for language and the n-word was forbidden. If we said, “But how come Grandpa gets to say it?” They said, “When you’re as old as Grandpa you can say whatever you want. But in this house, we do not use those words.” The fact is my dad worked with Jews and Black people in Chicago. He brought us to his office specifically to meet the people he worked with, and that’s how he erased those words from our vocabulary.

Now I’m as old as Grandpa, and the world is still divided between the tribalists like my grandparents, and the blenders like my parents. For my whole life power has been a color scheme with white on top. But that’s changing, and some who are losing power, perhaps the weakest among us, are fighting the hardest to hold on. For my family, being white is the one thing they could always count on to give them a competitive edge. We were born into white power the way the queen was born royal. Our world was so white that our whiteness was invisible to us, like white on white. Now whiteness is slowly diminishing and it’s a crisis for those who have come to depend upon it for advantage. All over the world humanity is integrating, blending families as people do, mixing gene pools as Nature intended, as we have been for thousands of years. We are many tribes, one species, and our loyalties must be first to our species. E pluribus unum. This is the way. Our survival depends on it. 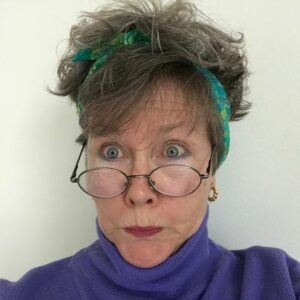 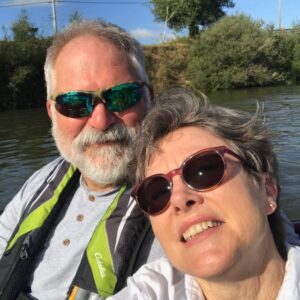 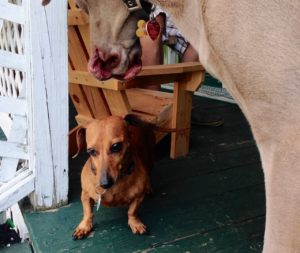